my friend peggy is awesome.  crazy attractive and crazy quirky are two of my favorite qualities in a person.  lucky for her, she found a house to match...so we had a chat about it. 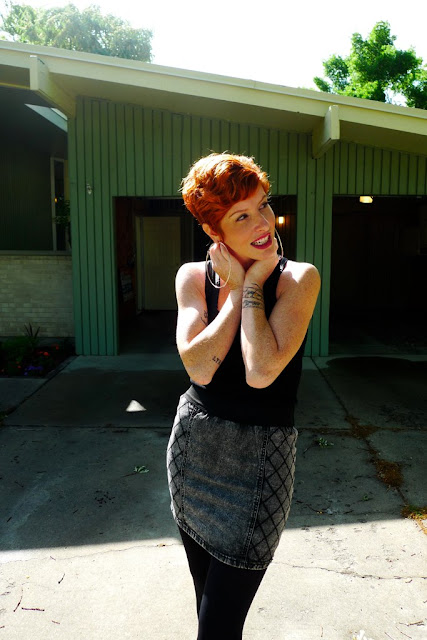 CHL:  what does your new house say about you and your family?
peggy:  totally captures our personality.  it's got a personality that's not indicative of salt lake, which is why i love it.
CHL:  what is it indicative of?
peggy:  mid-century modern.  it feels like the brady bunch.  it's quirky; cool quirky.  it's got enough odd qualities to make me love it even more.
CHL:  so you see your personality reflected in the house?
peggy:  absolutely.  if i had walked into one more bungalow, i would have slit my wrists.  i knew that i would know the house the second i walked into it, and i did.
CHL:  wow.  what about bungalows is so bad?
peggy:  it reminds me of when we first moved to utah and everything was the exact same.
CHL:  how are you different?
peggy:  i mean...(laughs)...i'm a scorpio; i'm from the east coast.  my personality is kind of an eclectic mix...not quite put together.  that's what this house is like.  it's not perfect, but it's perfect for us.  i wanted to feel connected to cody and lyric if we were going to be living in a space so open.  it's a little off-beat, and so are we.  i feel like if my house could talk, it would have my laugh.  it's hard to describe, but everyone really likes it. 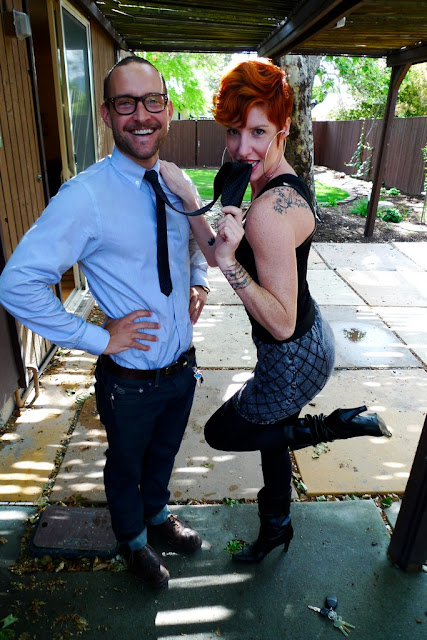 CHL:  you met ron mullin?  the architect, right?
peggy:  you would have thought i was meeting brad pitt.  ugh, no...i hate celebrities.  but i like rihanna and jay-z, so it was like meeting them.  i have no idea about anything ron's designed other than this subdivision.  i'd never seen this design back east, and i sort of attached his name to this cool, new floor plan, so it was a bit like meeting a rock star for me.  he was such a cute little man.  i think he was embarrassed that i was so excited to meet him.  i just think his homes are amazing.
peggy (side note):  go buy stuff from ron at green ant.  he's so nice; he even tried to get blueprints for the house.  please plug green ant!  i love that place. 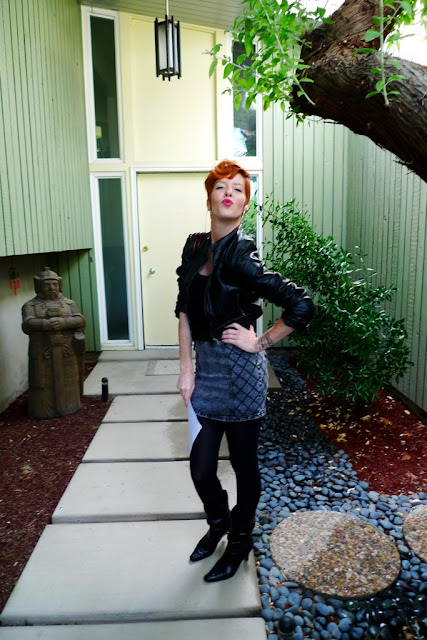 Cody Derrick, I love you. Thank you for picking cute pics of me, and caring enough to write something about our cute little house. I can't wait for the round 2 when it is completed. Thank you for everything. You sre truely the best real estate agent ever!........and pretty damn good friend as well. Love your face.