fighting the war on beige

imbue:  to inspire or influence thoroughly; to work with a revolutionary spirit.
we've talked about imbue design before (complete rambler rebuild near 9th & 9th). it's an architectural firm made up of 3 amazing minds - talvy, hunter and matt - who all share similar ideals about the current state of their craft. the website makes claim that "architecture must be imbued with meaning", which was sort of a theme in our discussion. 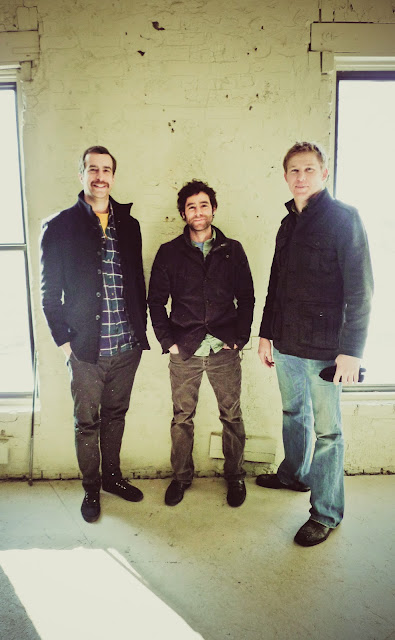 after graduating together from the university of utah, the across-the-board feeling was that the quality of homes had really dropped; all three were uninspired. especially when looking at most modern homes in utah. "what does it say about our society when we all try to make our homes just different enough?", says hunter. and he's right. take a look at, say, every single neighborhood. it's a sad commentary on our collective conscience when we (as individuals) are trying only to be marginally different from everyone else. same layout, different moldings. same kitchen, different counter top. our fear of actually standing out is played out in the landscape of our architecture. small variations on a monotonous theme; this is what inspired them to start imbue...and the war on beige. 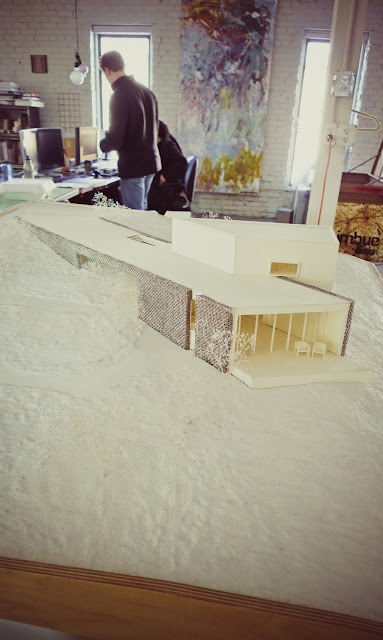 imbue pushes for individuality in homes, the general consensus being that people's lives have no tie to their physical environment, which in turn has no connection to those living inside. it feels like it should be common sense; if people would take a moment to consider the way they live, and construct something with all of their own eccentricities in mind, they'd have a space that reflects them. novel! but not the norm. cue imbue. 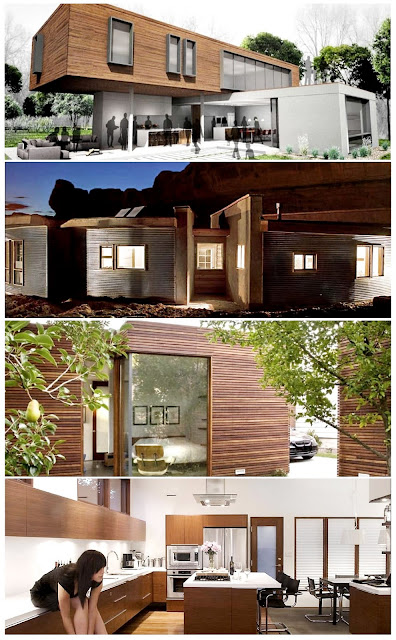 all this being said, imbue is more than 3 guys who encourage individuality and design brilliant pads. they're hoping to inspire change in space elsewhere, too. they're currently working on a concept that could potentially help thousands living in the slums of africa, where residents are often times professionals, bound to their dwelling by a lack of options. occasionally, the government will swoop in, clear the slums entirely and build a number of track homes - which, ultimately, leaves thousands displaced and homeless, only to start the process again. imbue saw a way to give options to many who wouldn't have otherwise had them. rather than waiting for the government to create an infrastructure (roads, sewage systems, etc.), imbue has created the design for a self-sufficient, sustainable home that would enable the willing to escape the slums and live off-the-grid. similar avant garde ideas, they say, that they would love to be able to implement stateside, were it not for all the red tape and bureaucracy.
bottom line:  these people are thinking. we need more of this in homes all over the world. more talvy, more hunter, more matt. more space creation with individuality in mind. more emphasis on difference, without compromising simplicity or aesthetics. we need to be imbued. 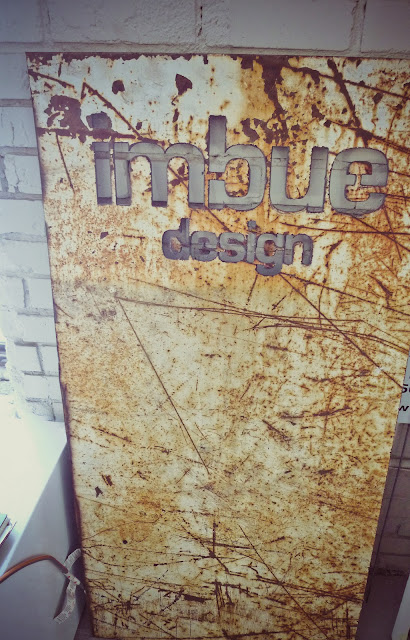 We have had the pleasure of working with this trio building our home and I'll have to say they are the best. Smart design with a sense of home in every project.