when i initially bought a place at westgate condos 3 years ago, i was its first and only resident. the city was just beginning to crack down (pun!) on illegal activity in the area; my neighbors were several sketchy dealers that hung out on the sidewalk.  thank god for rosie. 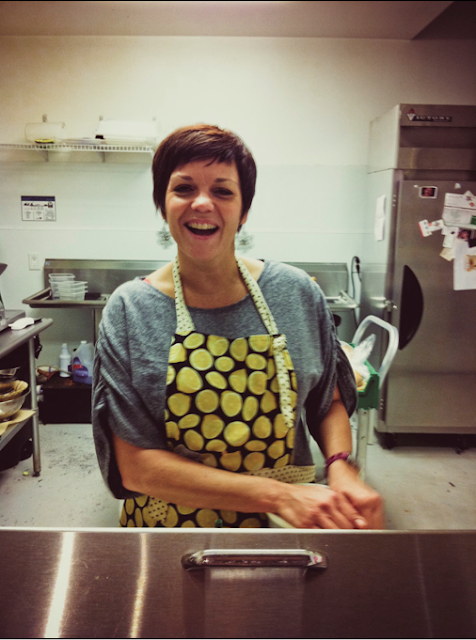 rosie is the adorable, friendly little face that makes sandwiches and general joy in the back end of jade market, just east of the gateway at 353 west and 200 south. i used to think she knew my name primarily because of our only-two-people-on-this-street-NOT-dealing-crack connection; turns out, she's just super amazing. rosie knows all of her customer's names.
rosie's deli (which is run separately from jade) has been serving great coffee and food for about 4 years, which appears to be just enough time for her to perfect her best-selling, turkey-bacon-avocado.  you know you want one. 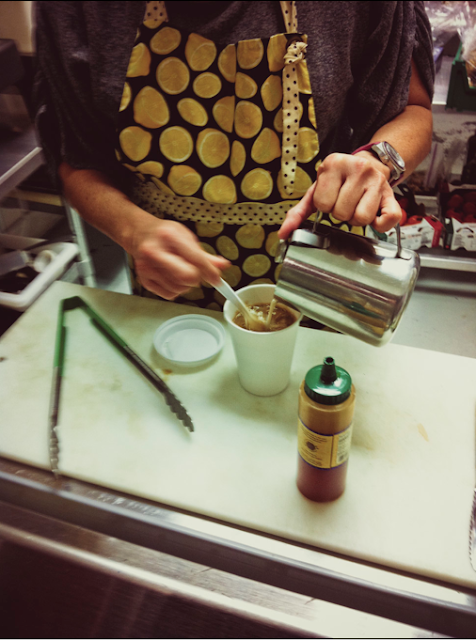